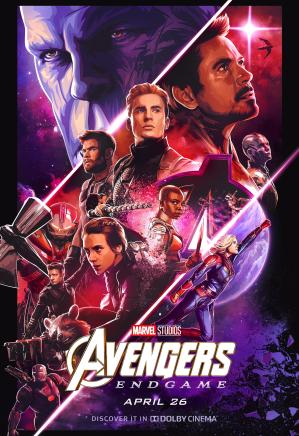 It’s an extra long episode about an extra long movie. Over 20 movies in the making and now two idiots from the internet get to nitpick minor quibbles.